The B2 Boutique Hotel in Zürich with 60 rooms and 8 suits opened in 2012 inside the former Hürlimann brewery.
Founded in 1867 by Albert Hürlimann, it took the brewery not even 15 years to become the largest in Switzerland ! When the company merged with the Feldschlösschen brewery in 1996, the production was moved to Aargau and it was hence time to remodel the industrial site.
https://www.b2boutiquehotels.com/
The renovation process was overseen by Swiss interior architect Ushi Tamborriello. The "Wine library" has 33000 books and the chandeliers are made from original Hürlimann beer bottles ! 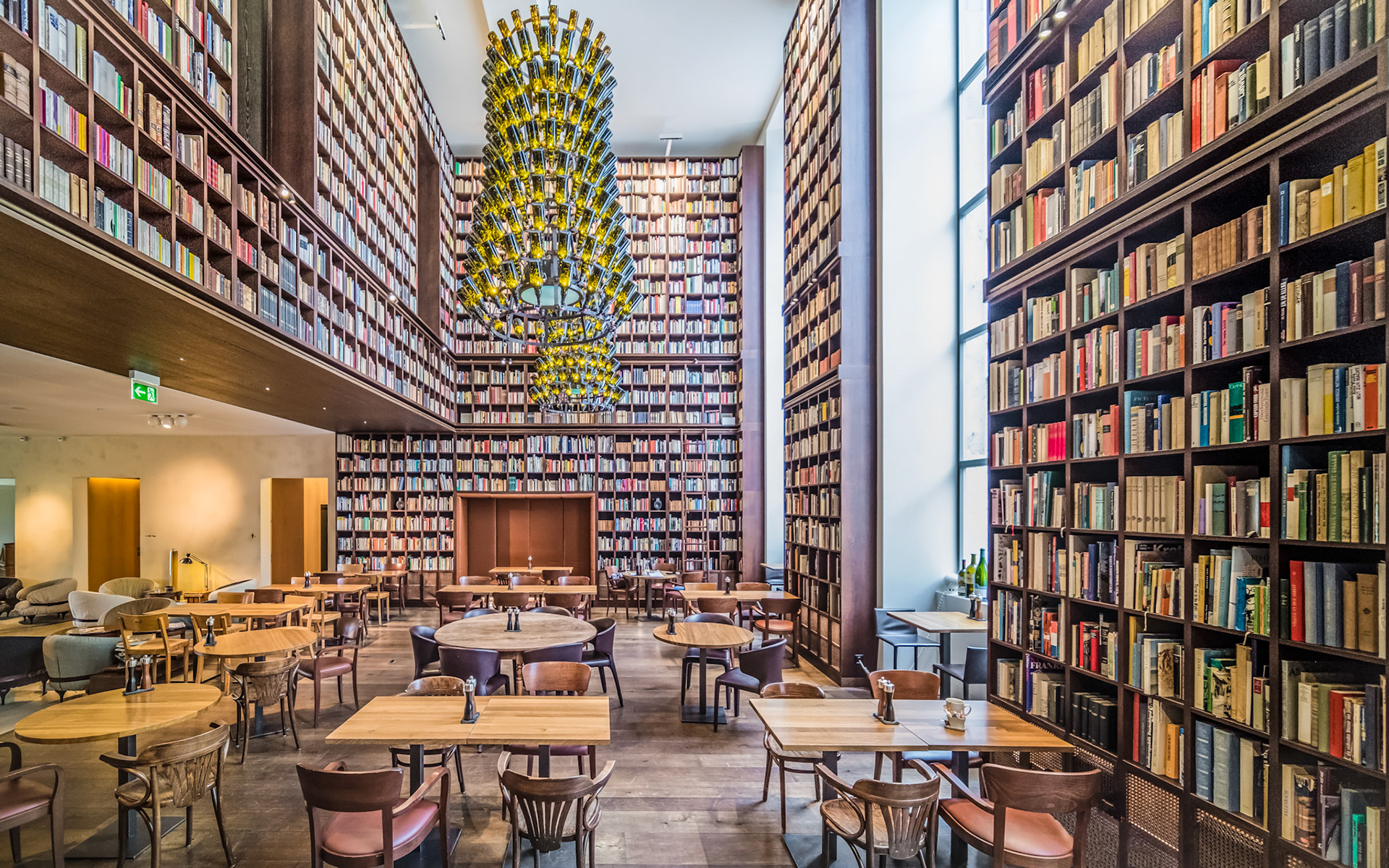 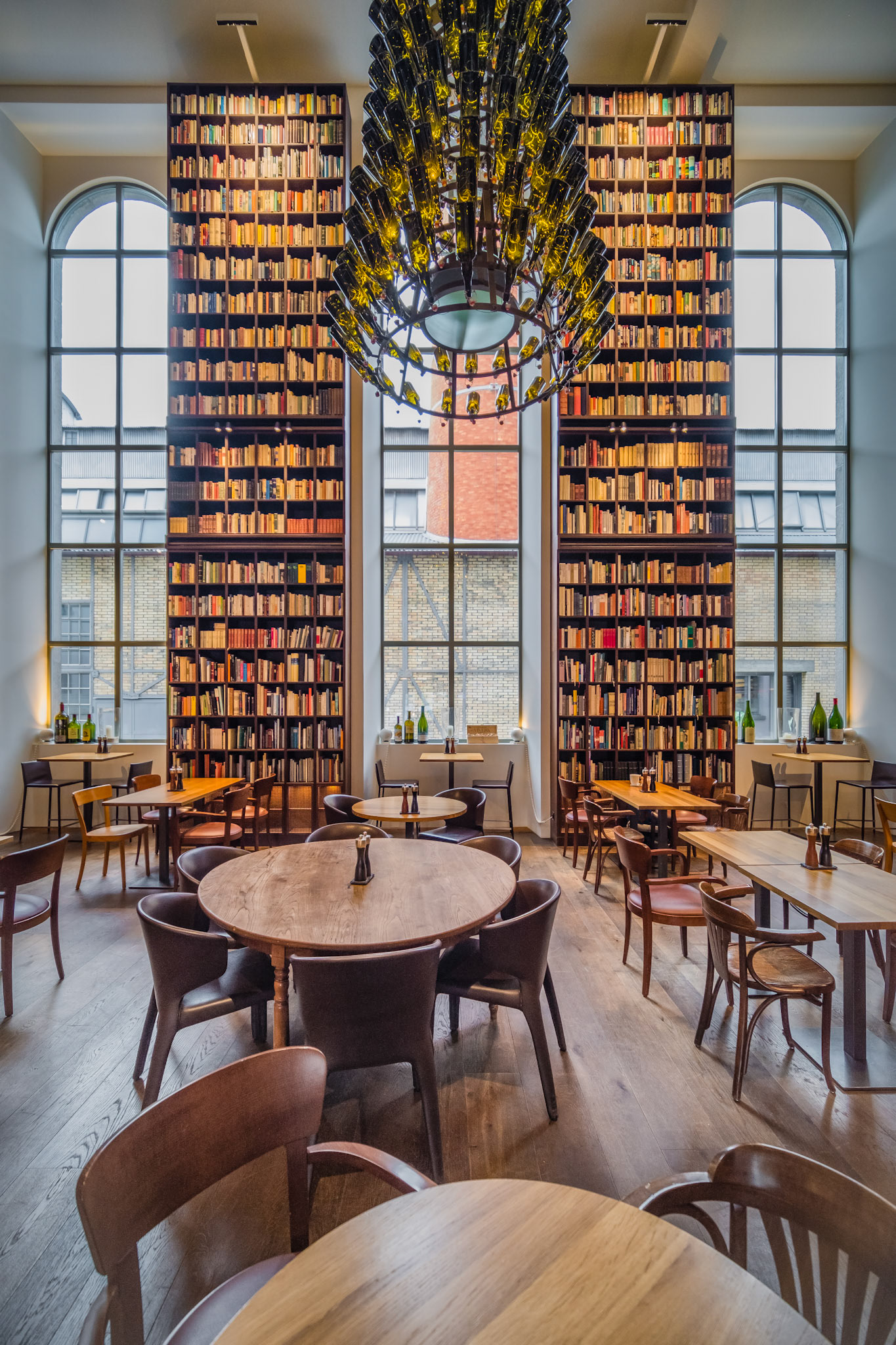 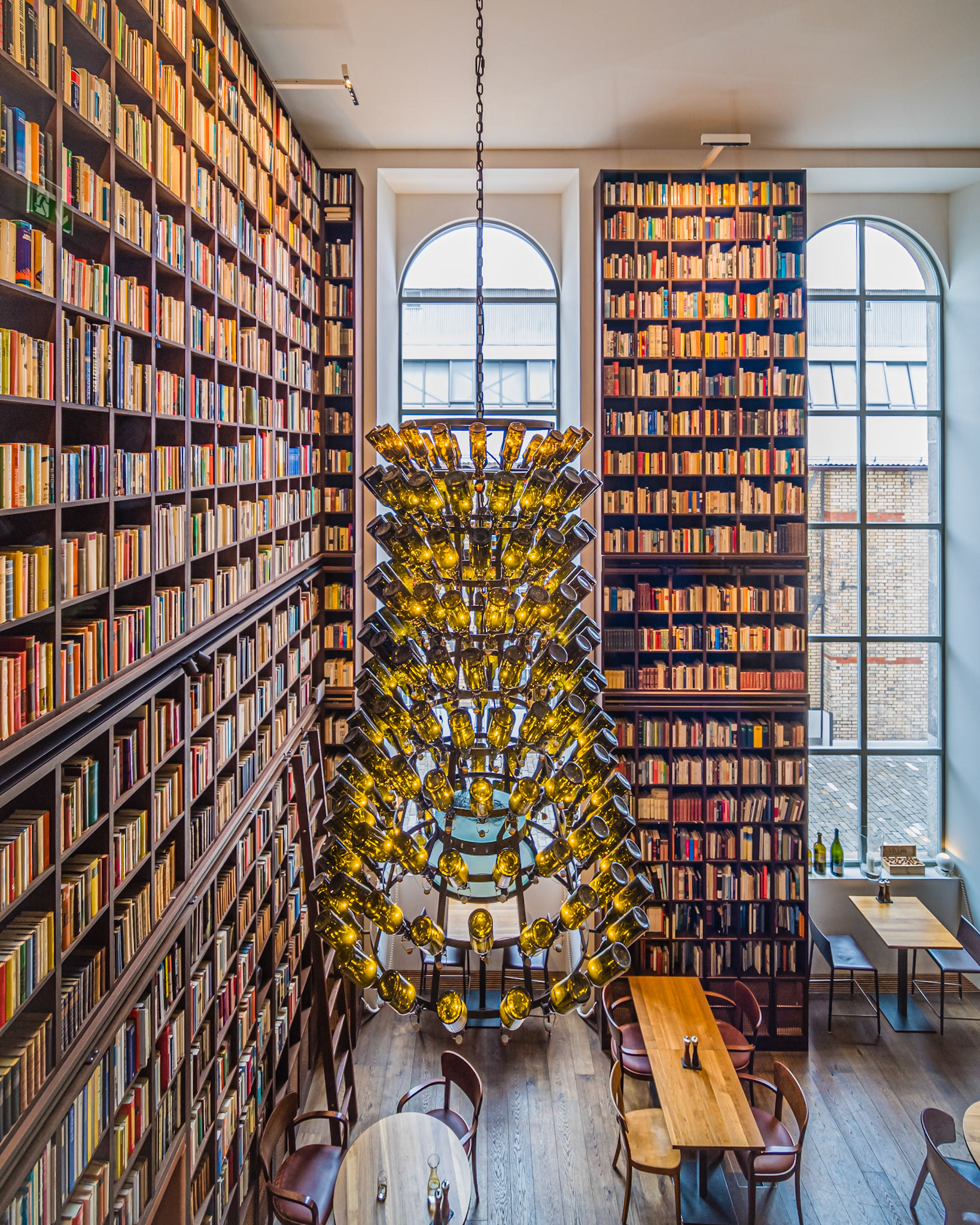