Located just a few steps from the Opéra de Lausanne, the movie theatre Le Capitole was also designed by the Lausanne architect Charles Thévenaz. Adapting to the slope of the Avenue du Théâtre, Le Capitole is not built in height but rather in width and therefore has a facade much lower than what is expected of a classic movie theatre building. The oldest movie theatre in Lausanne opened its doors on December 29, 1928 and then had 1077 seats, 802 on the floor and 275 on the gallery. Until 1942, the room had a cinema organ and an orchestra pit and hosted concerts, shows and conferences. Jean-Paul Sartre has performed at the Capitole, among others. In the 1950s, the first panoramic screen in Switzerland was installed there.
It now has 869 seats, making it the largest cinema in Switzerland. In 2010, the building was bought by the city of Lausanne and is used by the Cinémathèque Suisse. It is currently being renovated to add, among other things, a second 140-seat room in the basement and will reopen in 2023. 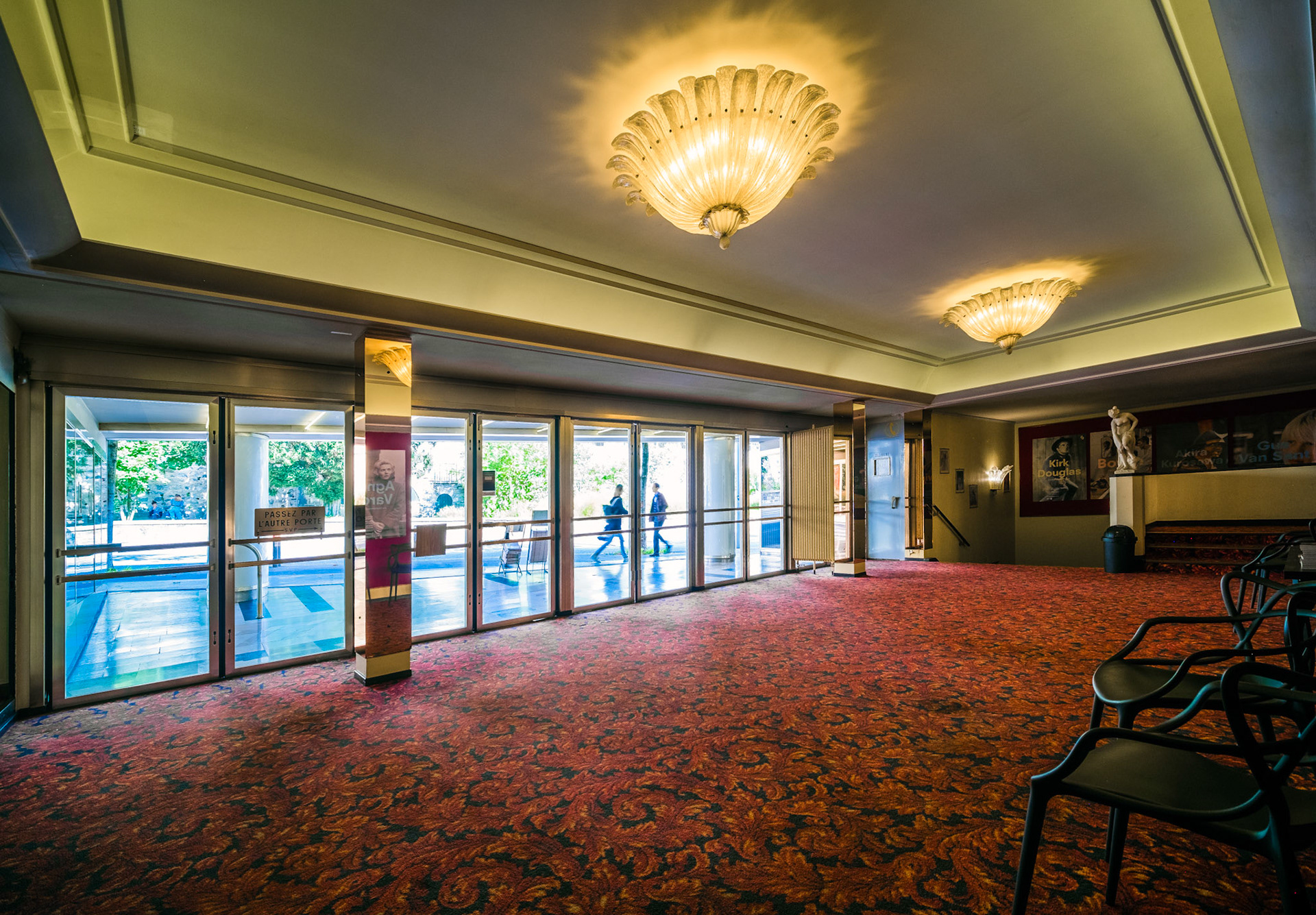 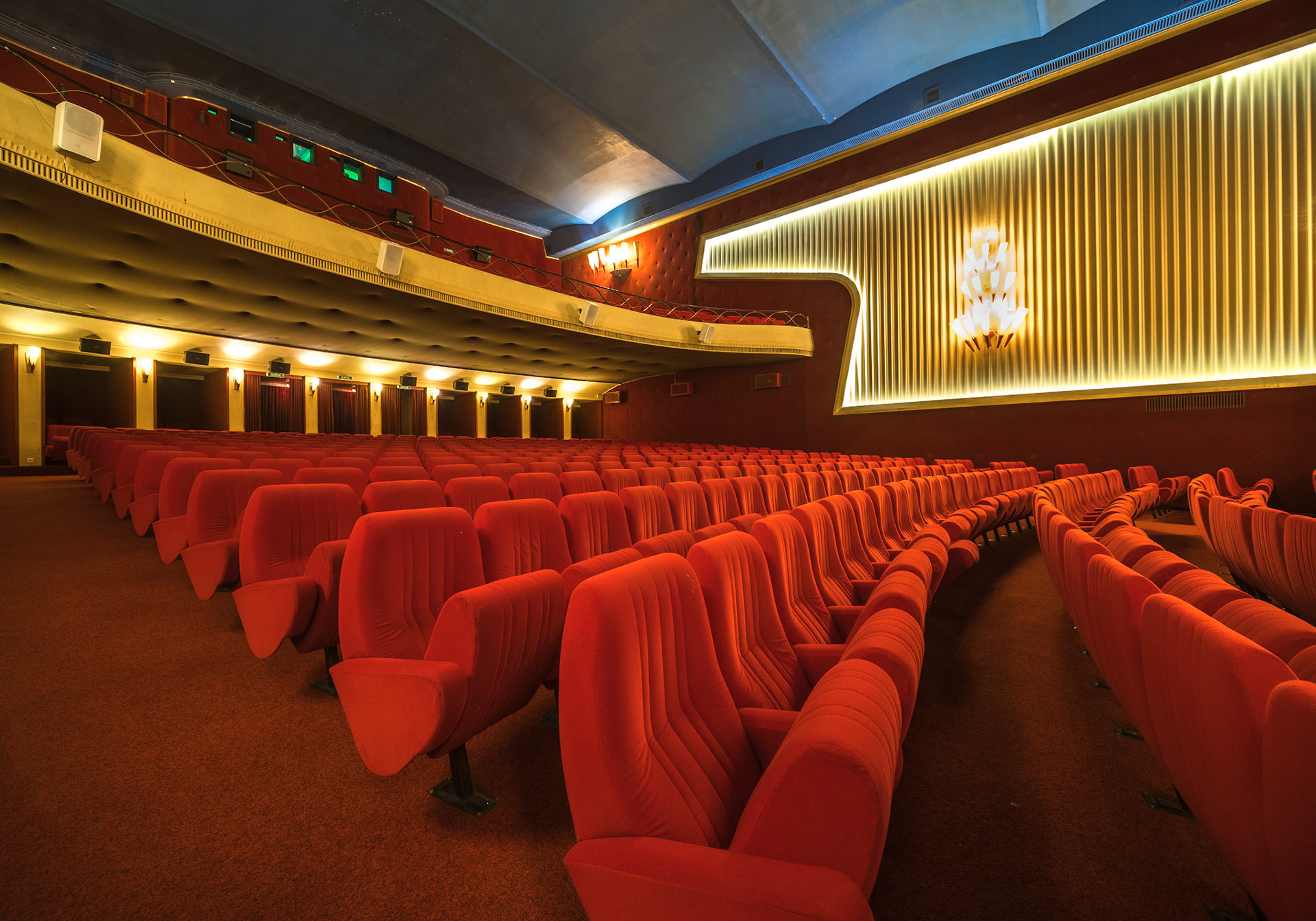 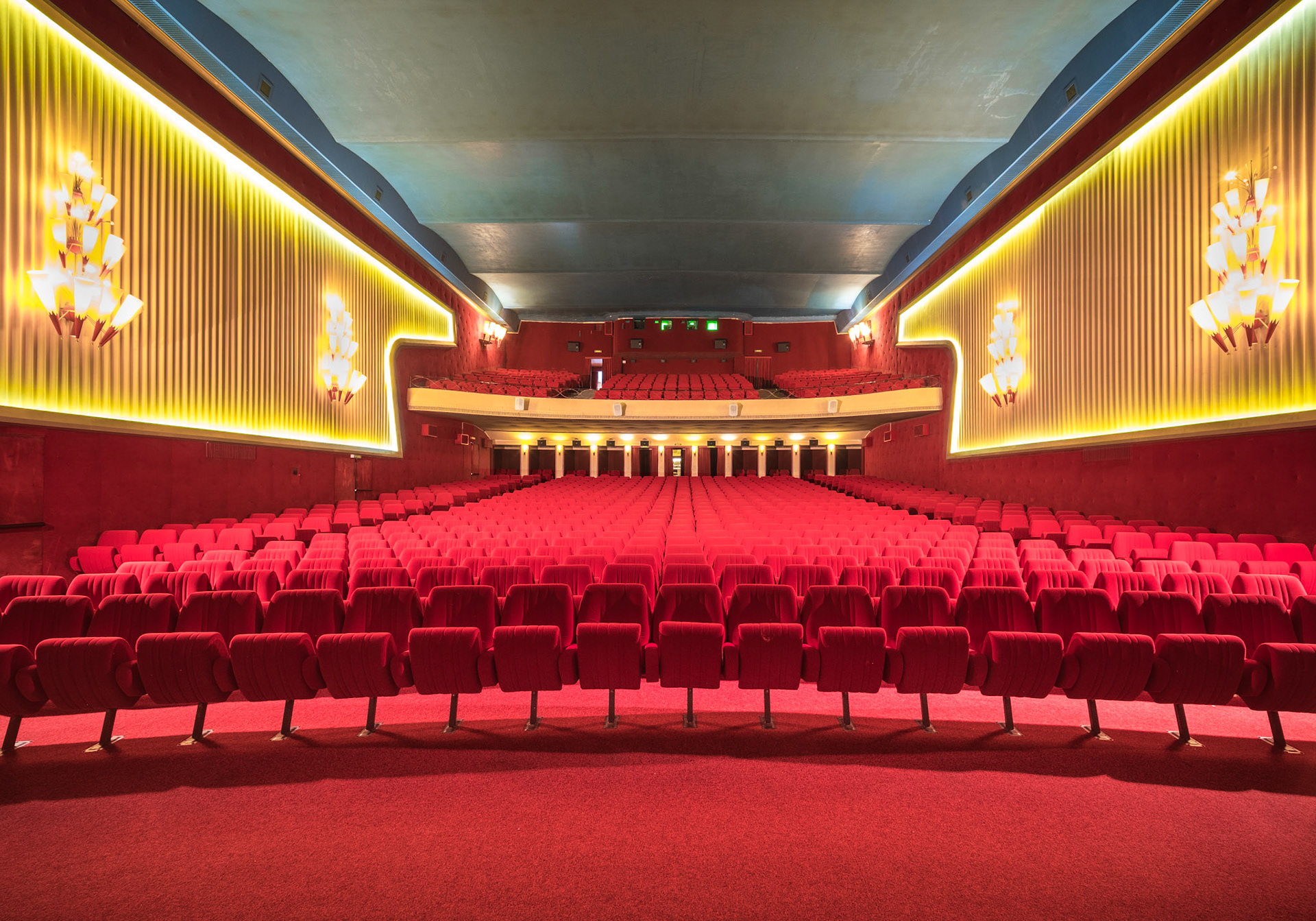 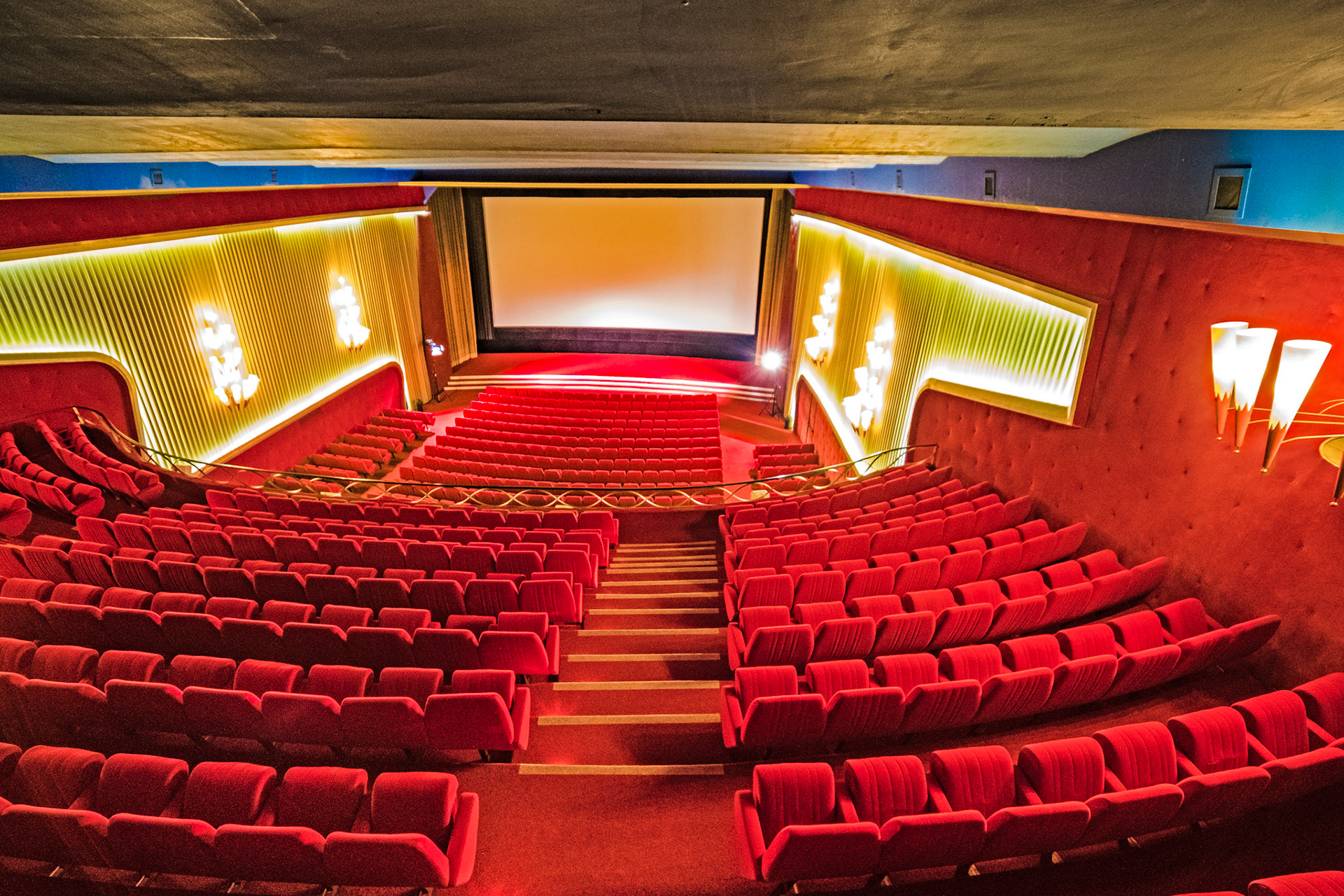 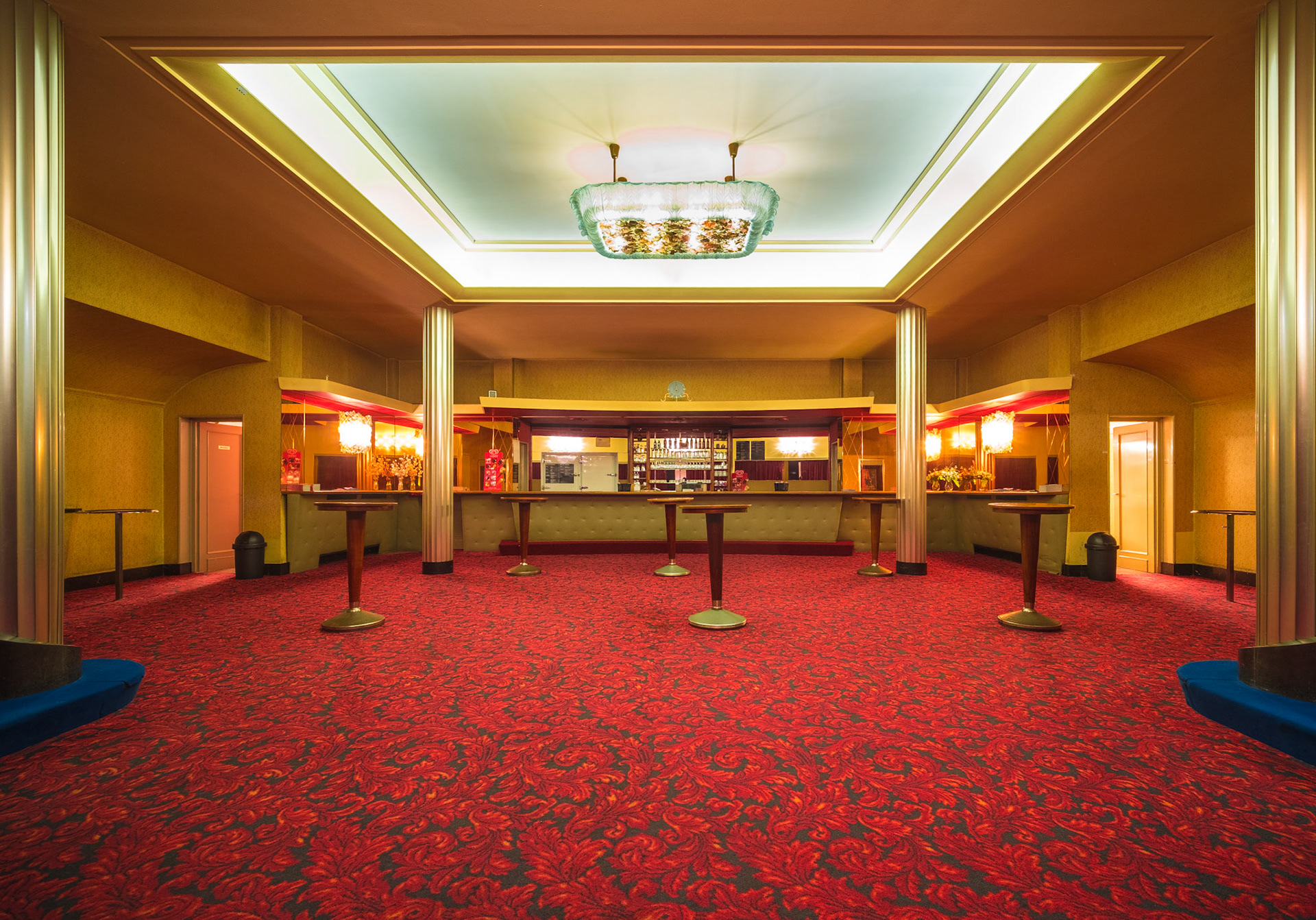