The construction of the largest and oldest church in Ottawa started in 1841 according to a neo-classical plan by Antoine Robillard and Father John Francis Cannon. In 1844, after the lower section was finished, Father Pierre-Adrien Telmon, sent from France to finish the construction, decided to redesign the Church into a neo-gothic structure, finished in 1865. The interior decorations were designed by Georges Buillon and put in place between 1876 and 1885. 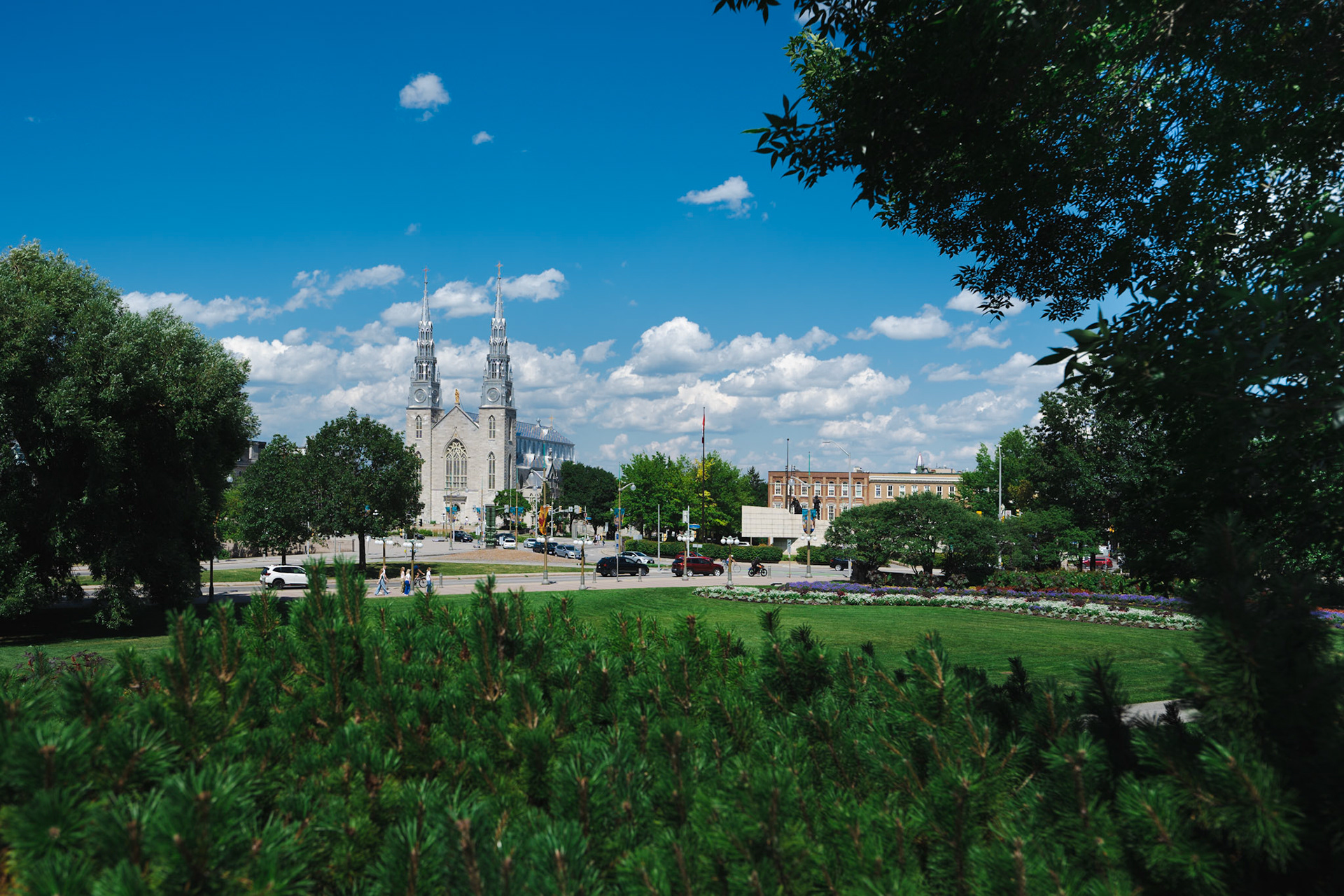 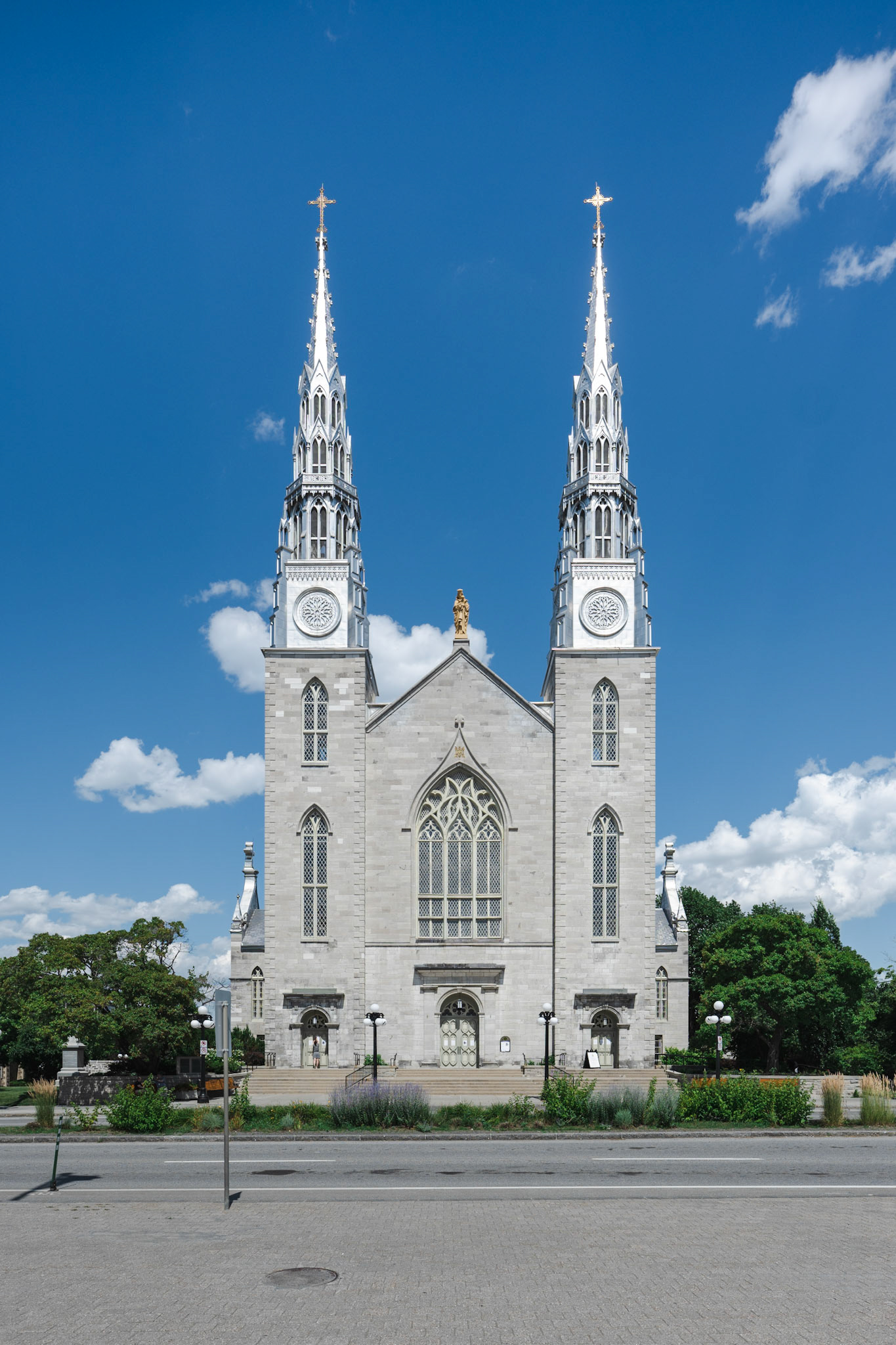 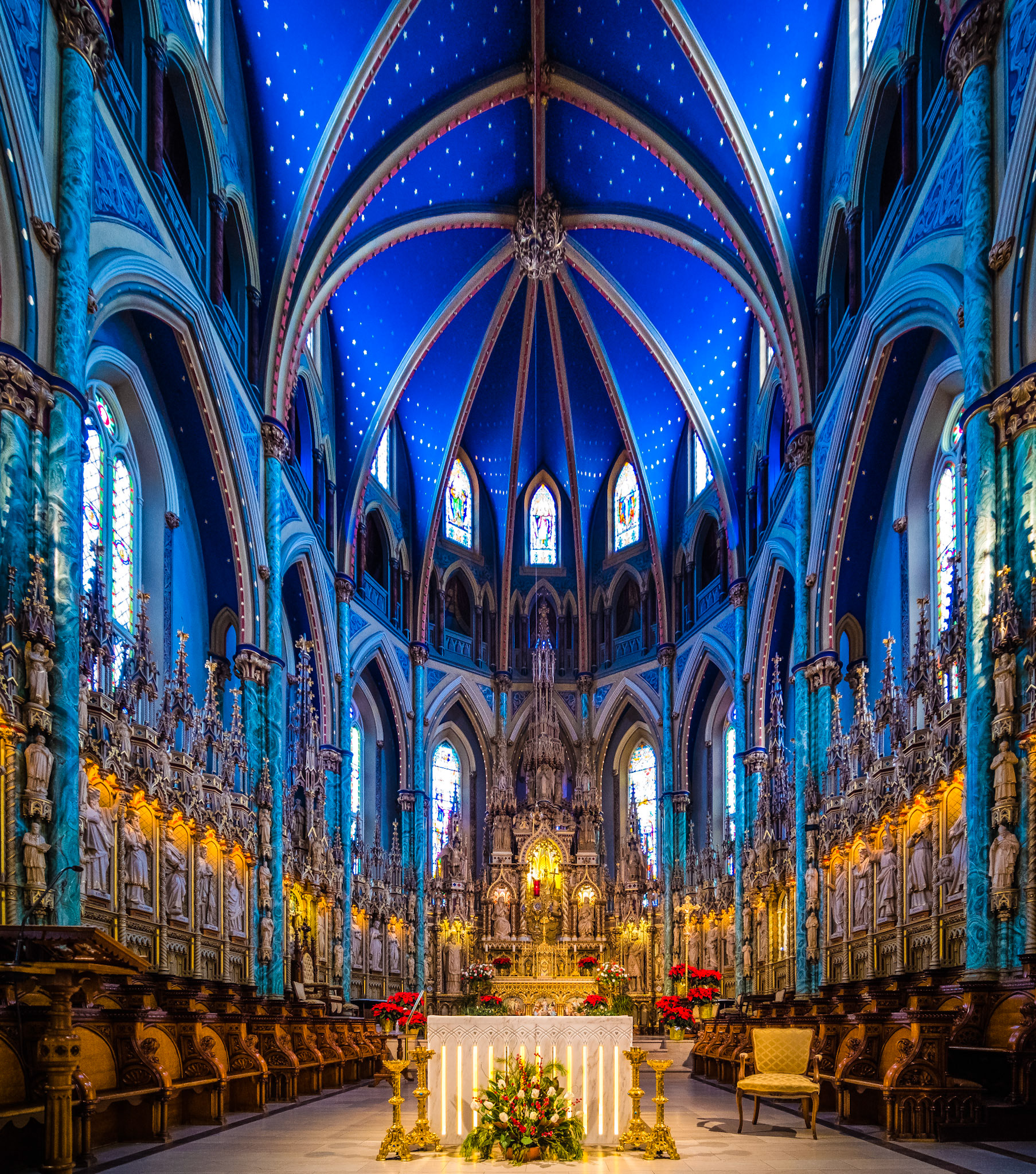 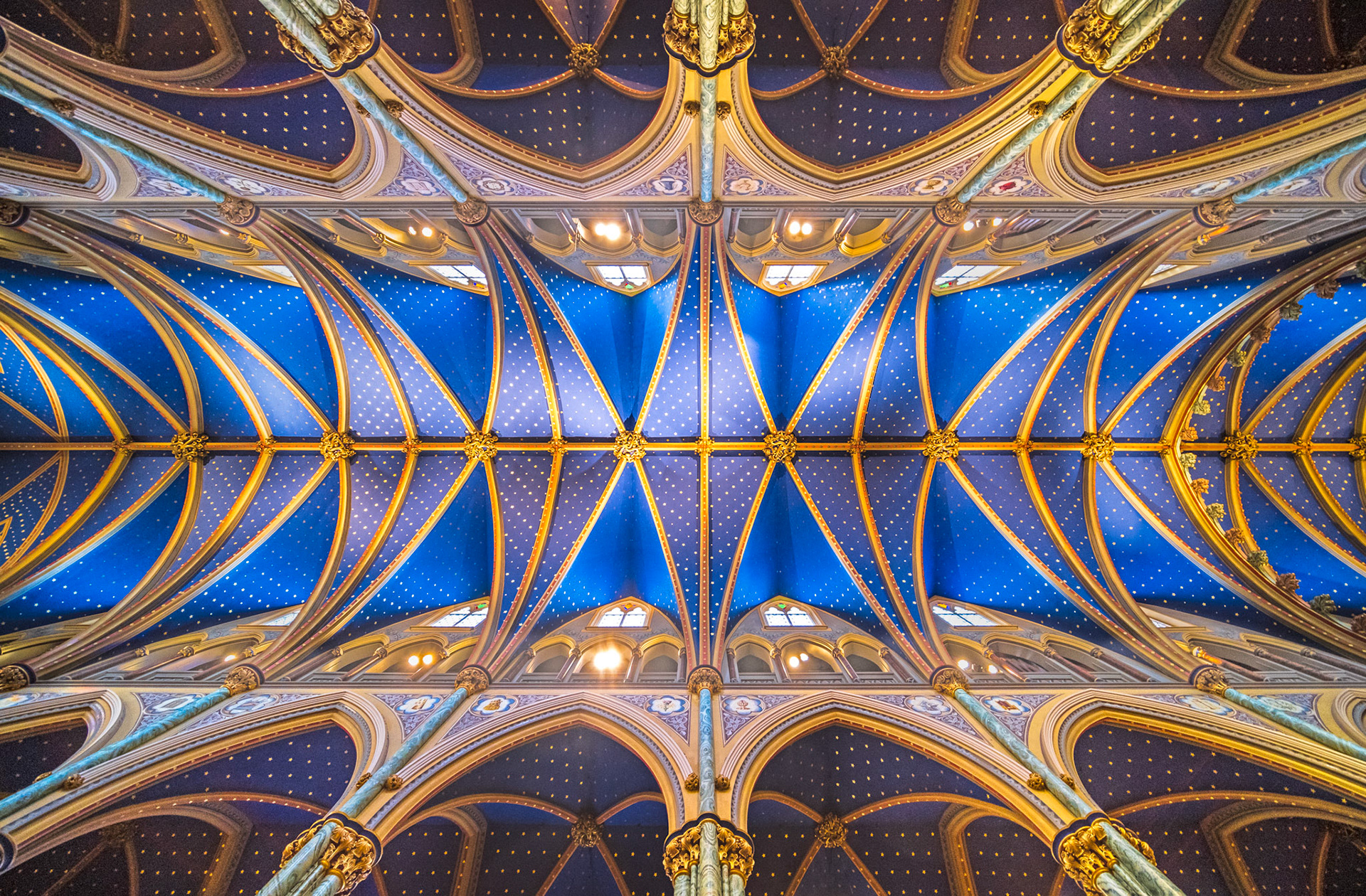 Architecture Ottawa
↑Back to Top